ERMC is a Private club and is open for use to MEMBERS ONLY with the exception of sanctioned race events.

Currently the membership is FULL- applications for new memberships are not being accepted at this time. However, don’t let that discourage you – we encourage people who love motorcycling to attend our meetings as a guest and learn more about the club and what it takes to become an ERMC member. Memeberships do open up from time to time so get involved now to be considered later.

It is with great sadness to inform everyone the loss of original ERMC club member James Ronald Ross on Friday October 13th, 2017. 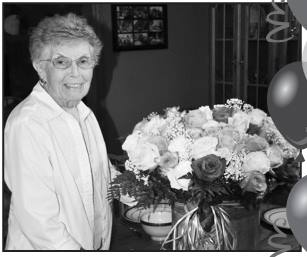 It is with great sadness and heavy hearts that we share with you the passing of Bev Robinson, on the evening of June 24th, 2017. We would like to express our deepest sympathies and condolence to the Robinson Family for their loss. Obituary Here http://leamington.reidfuneralhome.ca/tribute/details/2931/Beverly-Robinson/obituary.html#tribute-start 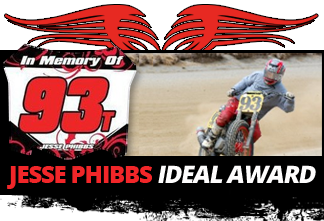 Many of you knew Jesse Phibbs as a Racer
- he was also a hockey player.

So similar to how a hockey players creed would read, we have instead written a creed outlining a new and very special distinguished award to be given each year - starting in 2011 to a young racer involved in motorcycle racing of any kind at the Erie Ramblers Motorcycle Club. Never before have we had to face a major injury and then a passing of a club member. With the blessing and endorsement from Matt and Michele - Jesse's parents - We have established this IDEAL award to honour him - just as Jesse was an ideal club member, racer, enthusiast, son, brother, boyfriend, nephew, grandson, classmate, friend and so much more.